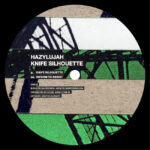 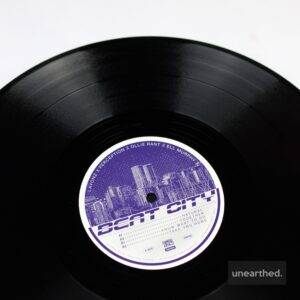 It’s been a while since Delsin help launch the career of Italian producer Hazylujah, but now the two are back in action with a special 10″ vinyl release.

Massimiliano Vianello debuted on this label back in 2011 and has since appeared on Media Fury, and here he comes correct with two more raw and jacking experimental house tracks.

Few tracks sound as abrasive and in your face as this, and for that reason they once again prove Hazylujah is in a class of his own.

b. Hazylujah – Inform To Resist