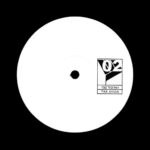 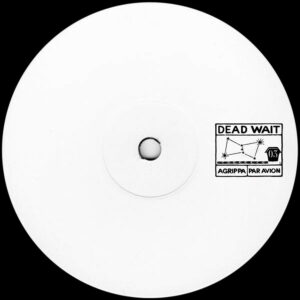 Bass Vinyl | RECOMMENDED
Get a Casavinyl monthly subscription and get this record from only £9.35 - click here for more details.
Read our review at Wired.com

Questions? Request a Call Back
Henry Greenleaf - Fold Together EP

The cover bears ‘Fold Together’; a skittish, icy electro number, perfectly aligned with the young Bristolian’s notoriety for tough tunes. Accompanying the title track, ‘Rolling Untitled’ is a punchy techno workout, responsible for rattling basements around the UK.

Overleaf to these, however, Henry communicates an entirely different message. Though ’The Way’ chugs along as a syncopated roller, stylishly throwing nods to jungle and dub cultures on the way, ‘Half Under’ exists as an exhibition of programming. Dynamic fills stutter and slap in almost improvised fashion, ending our second communication with a stark westward shift towards 2-step and garage.

a1. Henry Greenleaf – Fold Together

b1. Henry Greenleaf – The Way

b2. Henry Greenleaf – Half Under