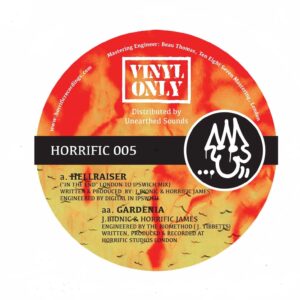 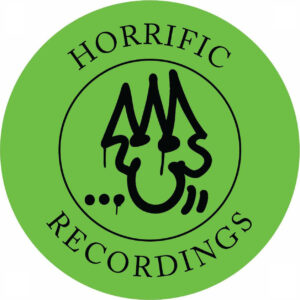 Side a. ‘Other Worlds’

Following his recent dance floor smasher on Function Records ‘Too Much’ by Horrific James & Digital (Metal Headz NIGRA 1995, Reinforced NATTY DREAD 2K… ) Horrific Recordings are very proud to announce Horrific James’s first solo track ‘Other Worlds’. Since club-dub plate play from UK legends James Breakage & Equinox (a while back), people have been requesting a Vinyl press of this amen destroyer. 2015 saw the 12” dub plate original steel press of ‘Other Worlds’ getting rewinds in Horrific James sets at FABRIC & THE QUBE PROJECT London. An atmospherical intro with a ’31 seconds’ style 90’s cosmic voice see’s the phattest amen/bass thundering drop of the millennium so far, all fresh on vinyl only format for all to enjoy this January 2016…as written in the run out groove on this one ‘It was like a dream’ .

a. Horrific James – Other Worlds