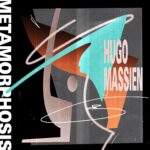 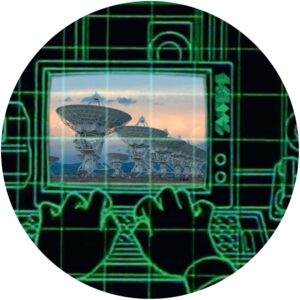 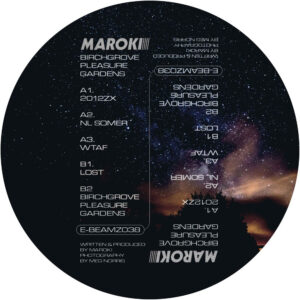 UK based producer Hugo Massien has been slowly but surely making a name for himself over the past few years. Metamorphosis marks Hugo’s debut LP on the E-Beamz Record label.

Having first released in 2014 he quickly built a legion of fans who absolutely loved his bass heavy breaks, sometimes wonky beats, trance rave, and acid tinged sound. By 2018 he had released a winning string of EPs on various imprints including XL Recordings, Keysound, 17 Steps, Unknown to the Unknown and of course E-Beamz.

He now drops his debut album Metamorphosis which brings together all the best elements of Hugo’s creativity into one cohesive release.

a3. Hugo Massien – If You Dare ft Zun

b2. Hugo Massien – Skin On Skin