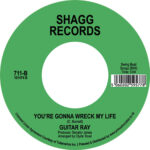 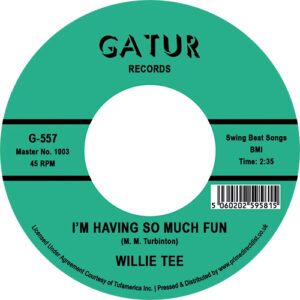 I Am Never Gonna Break His Rules Again – Guitar Ray

I Am Never Gonna Break His Rules Again – Guitar Ray

Questions? Request a Call Back
I Am Never Gonna Break His Rules Again - Guitar Ray

One thing that’s become apparent, is the vast trove of super-rare independent U.S. Soul releases that crept out in the ‘60s and ‘70s, usually with only local distribution. Many of these records never made it out of the city they were made in and would have been doomed to obscurity if not for the international network of Soul collectors.

Guitar Ray’s incredible “You’re Gonna Wreck My Life” on New Orleans’ music veteran Senator Jones’ label, Shagg, is a case in point. This New Orleans gem from 1974 has recently soared in popularity with much in-demand original copies going for between £1000-£1500 apiece. We’re delighted to be able to make this available again with a straight reissue on the original label. Yet another example of the buried treasures that surround us. 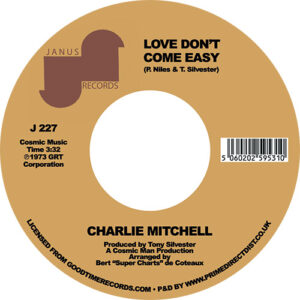