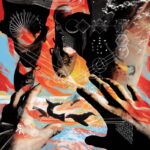 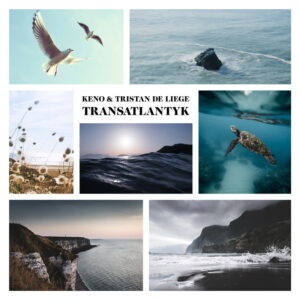 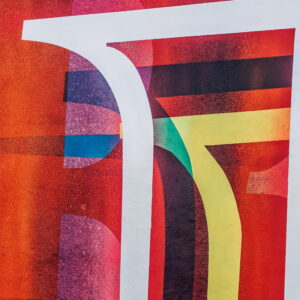 I Was Not Sleeping – Danalogue x Alabaster DePlume

I Was Not Sleeping – Danalogue x Alabaster DePlume

Get a Casavinyl monthly subscription and get this record from only £13.59 - click here for more details.
Read our review at Wired.com

Questions? Request a Call Back
I Was Not Sleeping - Danalogue x Alabaster DePlume

Danalogue x Alabaster dePlume have spent the past few years traversing jazz cosmology in neighbouring orbit with one another. Now the pair come together for the first time on their debut album ‘I Was Not Sleeping’.

Danalogue’s profile as a producer is rising fast due to the recent success of his work at the helm of Mercury nominated The Comet Is Coming, both of the critically acclaimed Snapped Ankles albums as well as recent records by Soccer96, Bo Ningen, Flamingods, Lunch Money Life and Vels Trio.

Spoken-word artist, writer and saxophonist Alabaster dePlume (aka Angus Fairbairn) is familiar to most thanks to his recent album ‘To Cy & Lee: Instrumentals, Vol. 1.’ – Bon Iver recently sampling opening track ‘Visit Croatia’ for their single ‘PDLIF’ too.

The duo met at London’s Total Refreshment Centre, a place that’s become something of an incubator for the vibrant new London jazz scene, and also the record label with which this project has found a suitable home.

In their music, Danalogue and Alabaster dePlume seek to find utopia amidst a real-world reality of austerity, divisional politics and a UK lurching towards the right wing. The title of the record addresses this explicitly.

“It’s about accountability” explains Fairbairn. “If one day in the future someone asks me about this time now, I will have to say, ‘I was not sleeping while this happened. I witness what is happening around me now, I recognise I am involved in it, I am part of it, I cannot deny it, and I am prepared to do something to make it better, and to change myself in order to do so.”

Much of the album came together at PRAH Studios in Margate, with the distinct aim to play outside of their comfort zones and usual instrument choices. “The approach is more as producers than in a live band setting,” says Danalogue. “We pieced it together by stitching a patchwork of material, and kept building and subtracting little by little, a bit like making a sculpture.”

Embedded in the stitching, the spontaneity of the duo’s freewheeling shines through. Opener ‘The March is Unstoppable’ is a portent of this; a breaksy, hip hop-inspired beat that comes washed in chiming synth lines and squelching bass. ‘You’re Doing Very Well’ – the first track to come from their initial sessions at TRC – is another example of the duo’s ability to ride a stylistic ebb and flow, working layered saxophone through delays to create a dubby ascent to the stars.

There are guest appearances too. Among those are poet and Benin City vocalist Joshua Idehen, who appears on ‘Broken Tooth Skyline’, and TRC’s Capitol K, who drops additional synth and drum machines on ‘All Who Wander Are Not Lost’.

‘I Was Not Sleeping’ is released on Total Refreshment Centre Records on vinyl and digital, November 20th 2020.

More Like I Was Not Sleeping - Danalogue x Alabaster DePlume 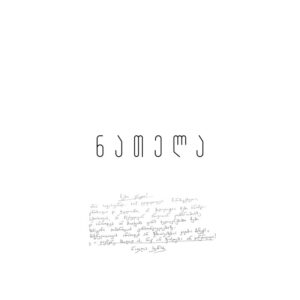 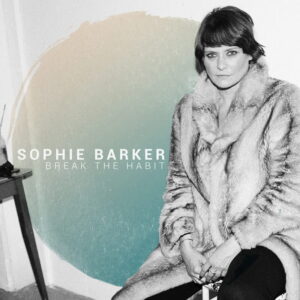 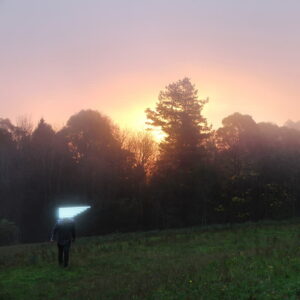 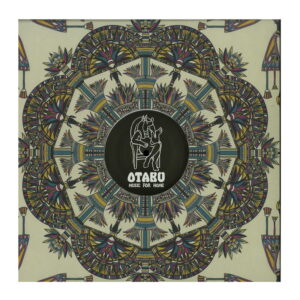