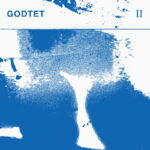 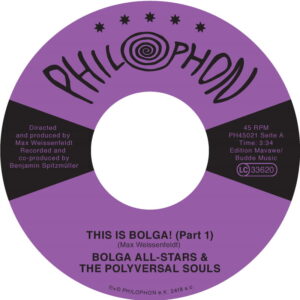 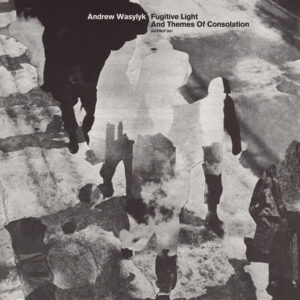 GODTET is the brainchild of Australian Instrumentalist and producer Godriguez. Praised for his production on ‘The Great Mixtape’ for Sampa the Great. GODTET see’s Godriguez stepping back into the live format of production with his band plus Simon Mavin (Hiatus Kaiyote) & Ziggy Zeitgeist (30/70).
After releasing the self-titled debut in late 2017 GODTET have quickly become a staple within the emerging Australian Jazz & Instrumental scene with adulation streaming in from all parts of the globe. House Shoes called it his” album of the year” whilst Gilles Peterson made an exception in his Melbourne focused WorldWide FM show playing the Sydney outfits music. Whilst in Melbourne playing shows launching the first album, GODTET decided to record the next album “II”, the bulk of which was laid down over one day and was rooted deeply in improvisation, just like the first record.
“Super original, a spell-binding track” – Ross From Friends
“It’s a masterful piece of production” – Supreme Standards
“They are crazy, insane musicianship” – Jordan Rakei
Airplay on BBC Radio 1, BBC6 and World Wide FM.
“Super original, will play ‘Alice’ on the show, a spell-binding track” Ross From Friends — BBC Radio 1 / Brainfeeder “Such dreamy vibes” Tom Ravenscroft — BBC 6 Radio “It’s Dope” House Shoes — Street Corner Music 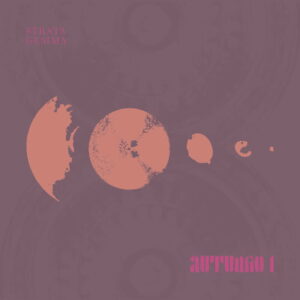 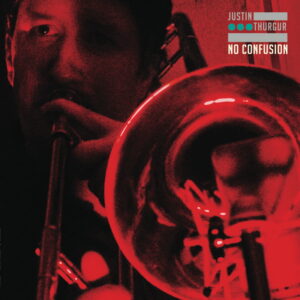 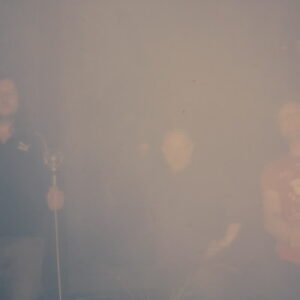