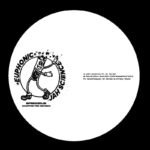 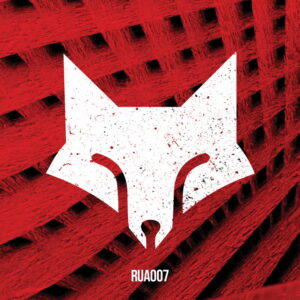 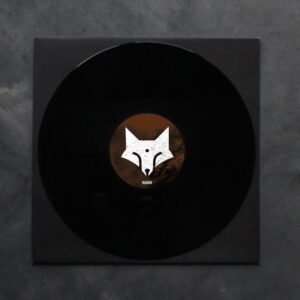 For the second Re-Issue Series release we team up with London duo Euphonic for a deep dive into their back catalogue set across two releases featuring a number of artists who they collaborated with after the projects inception in 1997.
The group, consisting of lead producer Rob Henry and former Graffiti artist turned DJ Nick Trimm, fuse intricate programming and bass lines with traditional jazz/blues instrumentation and vocals to produce a diverse and varied selection of aural pleasures.
A chance encounter at the Blue Note club in Hoxton lead the pair to travel to New York to record with friends from the Brooklyn Hip Hop underground, including dr. Israel, Soothsayer, and Kirsty Rock, where both versions of “Jah Science” and “Revolution-Solution” were recorded.
These tracks were originally released on the Different Drummer label in 1998 and have long been unavailable…until now! Here’s a taster of what’s to come. Eyes peeled for part two. 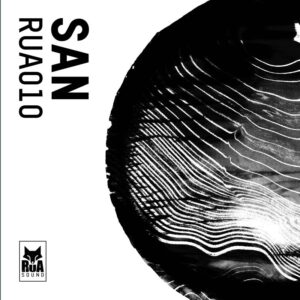 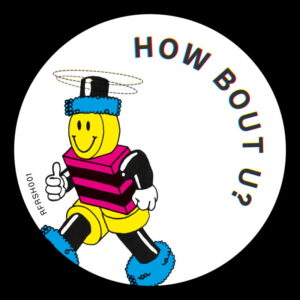 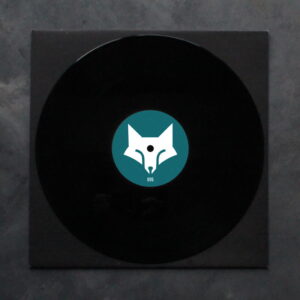