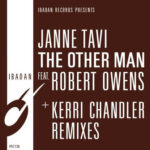 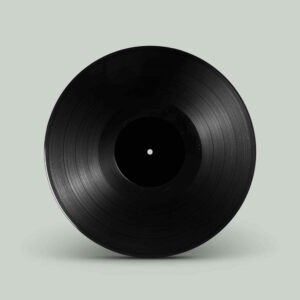 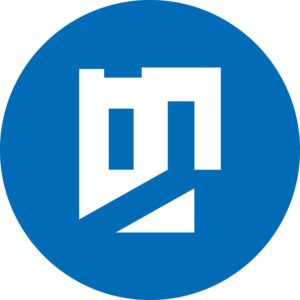 “The Other Man” is a unique collaboration between up-and-coming young Finnish producer Janne Tavi – the flag-bearer of Ibadan’s next generation – and acclaimed Chicago house vocal legend Robert Owens.
This EP is a superb rare gem that bridges global distances and combines a broad range of influences. The result is lush layers of sound, relentless energy, and intricate piano riffs and stabs. Owens’ poignant vocals seal the deal on this new house classic, taking it to sublime heights. The vocal dub kicks the heat up a notch with Owens’ seductive vocals and Tavi’s stunning keys and arrangement.
On the B-side, New York house legend Kerri Chandler makes a long-awaited return on Ibadan. First up is a spirited vocal version with a dynamic bassline.
Chandler follows it up with an instrumental take, pared down to a tool and keeping the infectious groove going with deep and satisfying flavour.

b1. The Other Man (Ft. Robert Owens) (Kerri Chandler Remix)

b2. The Other Man (Ft. Robert Owens) (Kerri Chandler Instrumental)