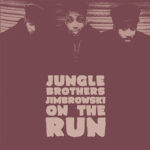 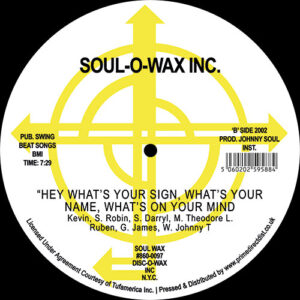 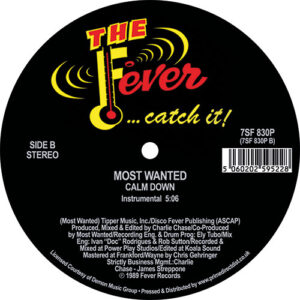 Calm Down - Most Wanted 10 Credits

Jimbrowski / On The Run – Jungle Brothers

Jimbrowski / On The Run – Jungle Brothers

Hip Hop Vinyl
Get a Casavinyl monthly subscription and get this record from only £8.50 - click here for more details.
Read our review at Wired.com

Questions? Request a Call Back
Jimbrowski / On The Run - Jungle Brothers

The JB’s 45′ seem to be a RSD occasion now, with this third instalment seeing ‘Jimbroski’ and ‘On the Run’ from the Straight Out the Jungle getting an airing together on 7″ for the first time, marking the 35th anniversary of their release. DJ Red Alert and Tony D produced gems from the golden era of Hip Hop, of which the Babe Ruth and Jimmy Castor Bunch sampling ‘On the Run’ is seen to be a formative track in the dawn of the Native Tongue scene. Black Vinyl in a Picture Sleeve Limited edition for RSD. 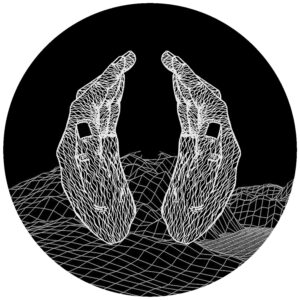 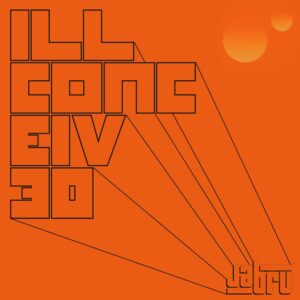 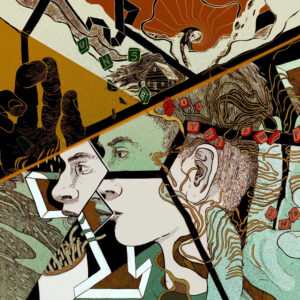 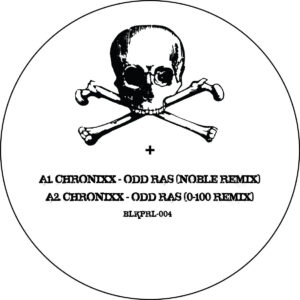