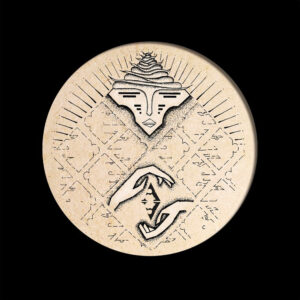 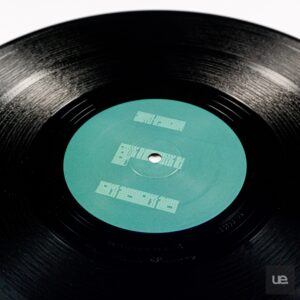 RECOMMENDED
Get a Casavinyl monthly subscription and get this record from only £17.85 - click here for more details.
Read our review at Wired.com

Artikal Music UK is pleased to share the LP from label owner J:KENZO “TAYGETA CODE”, a collection of deep and heavy arrangements built for all speakers and sound-systems.

Varying in style and speed from dubstep, grime and bass from 130bpm, 140bpm & 170bpm; the album features appearances from grime MC Flowdan on the VIP of ‘Like A Hawk’, legend jungle MC Navigator on club banger ‘Narky (Body Dem)’, as well as New Zealand singer-songwriter Lelijveld who adds her subtle dreamy vocals to ‘Broken Dreams’.