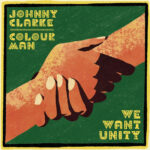 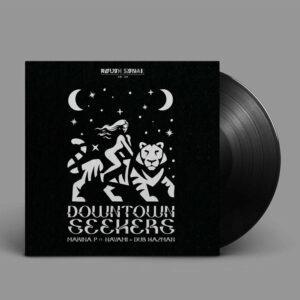 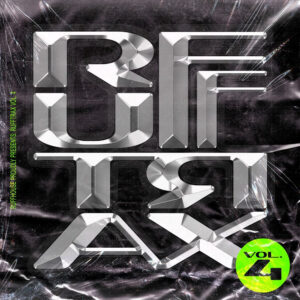 Rough Signal Records featured Johnny Clarke who is living legendary artist from Jamaica. This is the keyword in this release that is “UNITY”. We are describing reality some people disconnect from community and now we need it more “UNITY” in this world what we made it for. The riddim feels like 80s one drop roots and with sorrow mood of Johnny Clarke lyrics . And also we featured Colourman of youth promotion as the deejay cut. On the B side has wickedest dub mix and riddim by Dub Kazman.