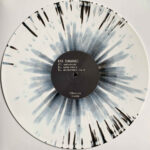 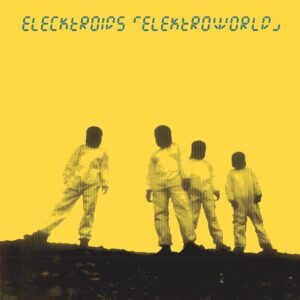 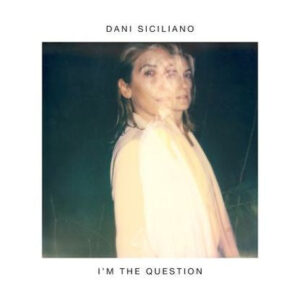 Rolling through with a fresh release for Concrete Castle Dubs comes Dutch producer Kid Sundance. An esteemed beat maker and producer who’s been known for his Hip Hop & Breaks over many years behind the mixing desk, always applying that original analogue style of production to his material. After leaving the Drum & Bass scene in 1999 he always kept a weak spot for the tracks that changed his life, he never sold his collection and last year he took them from the top shelf to the ground, rediscovered the love, linked with Disorda @ Concrete Castle Dubs and decided to get back on and release a record for the label…

To kick things off we have ‘Earthbound’, a monumental journey taking the listener into a mid 90’s sounding breaks fest, colliding with a rolling b-line that propels itself into the atmosphere half way through the soundscape. Adding to this is an ancient dialogue weaving it’s way in and out the track as it guides you on your way.

Second in comes another b-line roller that shocks out “straight to ya bludcarrt”, sounding the alarm in a unique style & fashion as the sample’s taken from the actual siren that can be heard once a month in every village, town and city in The Netherlands. Once you’ve woken and started skankin’ out, the melodic keys take it further, breaks get chopped more and explode neatly, the result is ‘Level With I’.

Lastly we have ‘Mi Culture’, a half time steppa special overseen by the late great Smiley Culture.  One for the selectah’s is this, as Fada Jep of Eindhoven’s Crucial Sounds adds to the mix down with some live dub siren pressure. Lickshotz!

b1. Kid Sundance – Level With I