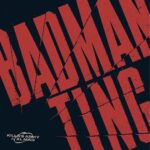 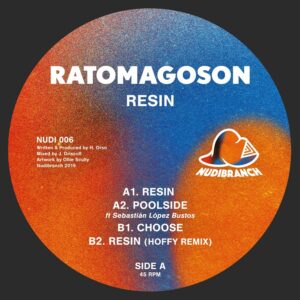 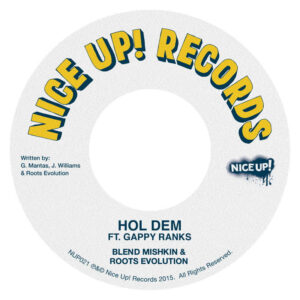 Numa Recordings is back again with a heavyweight release for all the grime heads out there: Badman Ting is a proper roadman anthem featuring Killa P, Irah, Long Range (aka Killa’s Army) and XL Mad (member of Numa Crew).

The original version sees the four MCs riding a heavy drill riddim with an unparalleled mix of dancehall and grime vocal styles. The riddim, produced by XL Mad himself, is minimal and impactful, combining spooky melodies with distorted 808 bass. All these elements make the whole thing.. a ‘Badman Ting!’

The 140 remix is produced by the acclaimed dubstep producer Ago, also a member of Numa Crew, who reworked his best-seller tune “I Got” (originally released on Innamind Recordings in 2019) as instrumental for the fire vocals of the MCs. The smooth guitars backed by the deep strong bassline give an old school and timeless essence to the track.