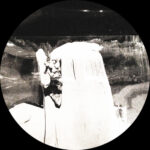 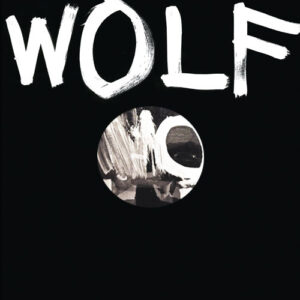 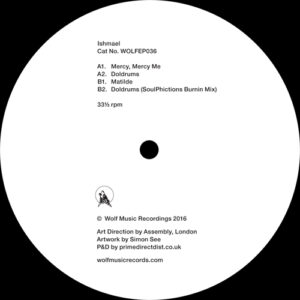 After several highly praised releases, both artists have spent the last few years concentrating on their successful solo careers.

Late last year they found time to work in studio once more and we’re extremely proud to be releasing the next chapter of Laszlo Dancehall on WOLF Music. 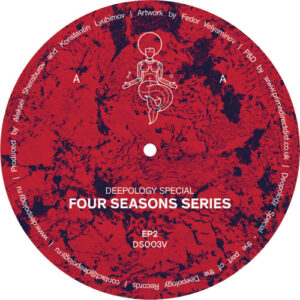 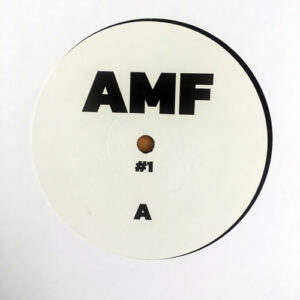 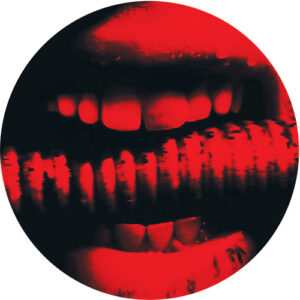 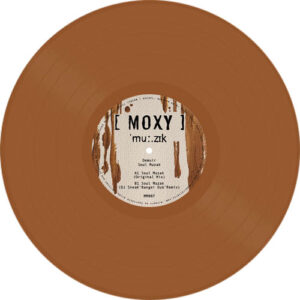