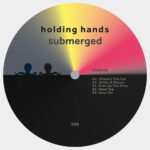 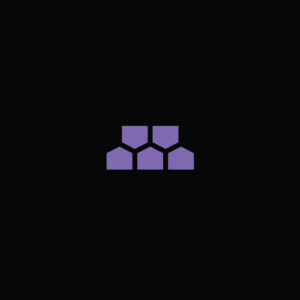 Questions? Request a Call Back
Liebus - Where’s The Cat EP

This record is a momentous occasion for me as it is the first release that I have signed from a member of my production tutorial website. This is something I was quietly hoping would come to pass when I started the project but I never knew if it would actually happen. Liebus was sending me tracks to critique as part of a feature on the site and after a batch of them came in that I not only didn’t have any critique for but actually I wanted to ask him how he made them instead, I knew I was onto a winner. I can’t quite believe this is his first release as the tracks sound so mature and incredibly produced but I was never going to think twice about putting them out.

All five tracks are subby, drummy, mind bending workouts from start to finish. Proper cavernous vibes with a dose of potentially too strong an LSD trip mixed in for good measure.
Not for the faint hearted…

OK enough of my blather. Go and listen to the damn things yourself and decide if you like them, rather than trying to work it out from reading a bloody press release you weirdos.

All four tracks are produced and sculpted for the club. They want big sound systems and dark rooms.

b1. Liebus – Push Up The Price