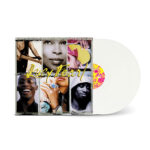 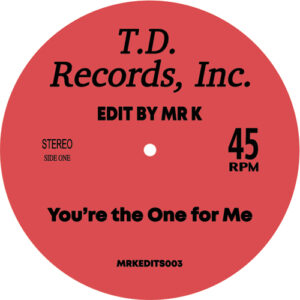 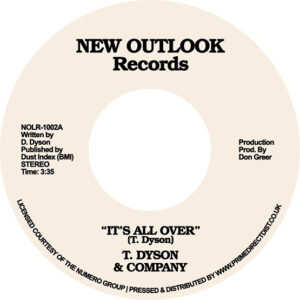 It's All Over / First Time - T.Dyson and Company 10 Credits 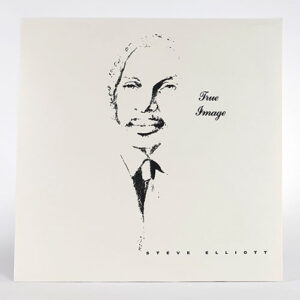 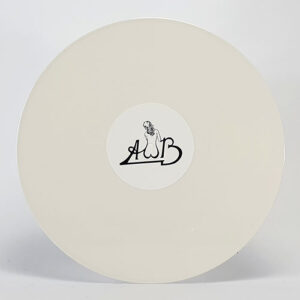 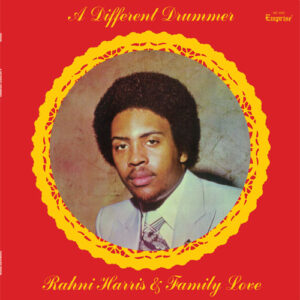 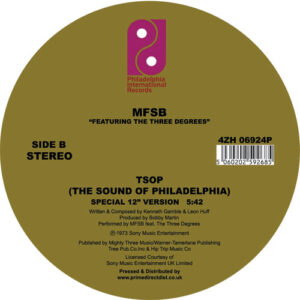