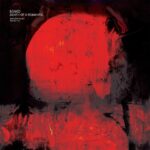 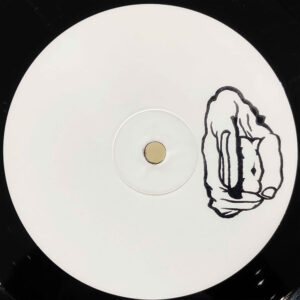 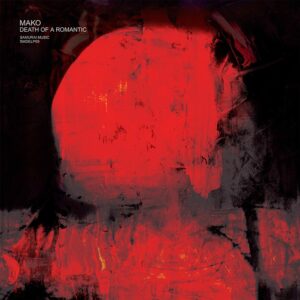 Get a Casavinyl monthly subscription and get this record from only £24.65 - click here for more details.
Read our review at Wired.com

As we welcome Stephen Redmore aka Mako back to the label, it’s important to note that Death of a Romantic is not only the debut LP for Mako on Samurai Music, but it also puts Mako in a solo category, a historic first – the only artist to ever release an artist LP on both Metalheadz and Samurai Music.

Death of a Romantic aptly captures Mako’s ability to span different corners of Drum and Bass’ musical palette – a talent cultivated by a musical approach informed by full absorption in the history of this music as a building block, plus a dedication to perfecting the science of breaking down the essential elements needed to make any construction approach at this tempo achieve maximum efficacy.

Followers of Mako’s music have no doubt taken note of this versatile approach to writing music and his gifted ability with breaks and sub-bass. For Death Of A Romantic, a considered approach to strip the music back more in line with the Samurai Music sound was taken but the album retains the Mako flavour – deft, subtle hooks, beds of sub and ethereal ambience, pinned down by total rhythmic potency.

Highlights are many, but the first tunes that were written for the LP embody perfectly the musical environment Mako built specifically for this LP – ‘The Both Of Us’ with its sinister intro and tear out conclusion, and ‘Raisuma’ – a call and response rhythm that is almost dub-like in feel with peaks that pack a hefty punch.

Makos’s signature lead hooks appear, albeit tempered, to compliment the build reduction on tracks like ‘Falter’ and LP closer ‘We Can Love All’ – both are clear cases of this interpolation of Makos’s own breadth of style, pointedly refined to slot into the LPs sound and utilising space to increase their power.

The Death of a Romantic song titles all carry a consistent message, one that Mako puts to use in his own life and interactions with other humans, and one we could all benefit from reflecting on at this time – life brings us joy and pain and much more in between, but if we live with compassion and humility, we can truly love all.

a2. Mako – Even Treasured Memories Fade

e1. Mako – The Choice is Yours