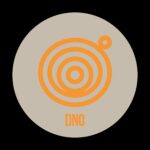 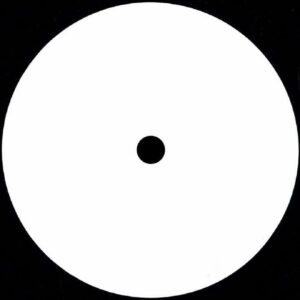 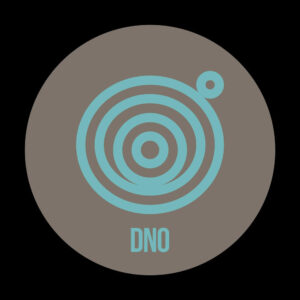 One of the all-time great hubs of soundsystem culture and musical free-thinking, it was only a matter of time before Bristol had DNO Records in its grasp. A quadruple threat from the city’s Young Echo collective members, rappers Manonmars and Bogues join forces with revered producers Ishan Sound and Neek on the ‘Burning Paper’ EP, broadening the expansive horizons of DNO further still.

This time, the dish of the day is experimental rap four ways. Opener ‘Cool Runnings’ finds Ishan Sound and Neek on an upfront tip, strapping titanium beats to unruly 808 low-end that leans towards the signature slides of drill. With the battleground set, Manonmars flexes cut-throat bars, switching up to double time for the final coup de grâce.

On ‘Nuke The Threat’, Ishan Sound slows the pace, bringing in eerie chimes that tumble forth behind Manonmars methodical slur, while ‘Skinhead Chick’ — a four-way bout — continues to drop the tempo, descending from weed-induce fuzz into full codeine blur. Here, both MCs’ pitched-down vocals form a layer of sludge around sparse, creeping hats — it’s uncomfortably dark and evil but oh-so addictive.

Final masterpiece cut ‘Burning Paper’ is not so much chopped and screwed as plunged and drowned. An Ishan Sound & Neek beat gurgles below the surface as Bogues and Manomars deliver lyrical craftsmanship and precise bars on smoking, the grind and girls amidst a haze of bong rips and horrorcore weirdness.
The first DNO release that primed for home-listening release as well as doing damage over a system, the ‘Burning Paper’ EP is out on the 25th of February 2022.