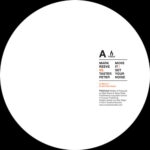 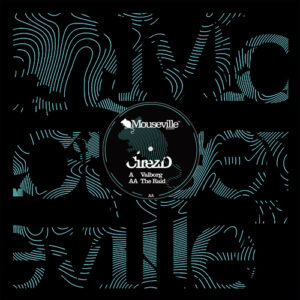 Mark Reeve Vs Taster Peter – Move It / Set Your Noise

Mark Reeve Vs Taster Peter – Move It / Set Your Noise

Questions? Request a Call Back
Mark Reeve Vs Taster Peter - Move It / Set Your Noise

Mark Reeve has made an impact in recent years releasing on some of the biggest labels in techno including Drumcode, Cocoon and Soma. He has remixed artists such as Extrawelt, Dusty Kid, Gary Beck and Arnaud Le Texier to name a few. Taster Peter has been rallying a lot of attention too from Adam Beyer, Dubfire, James Zabiela, 2000 and One to name a few.

This has seen him collaborate with other artists such as Florian Meindhl, Umek, Christian Fischer and Marco Bailey whilst DJing around Europe in places such as London, Berlin, Ibiza and Barcelona.

Mark Reeve starts the EP with his Tech House groover ‘Move It’, that uses repetitive percussion to create a hypnotic groove before entering into a vocal break down before effortlessly breaking back into a funky groove. Taster Peter’s ‘Set Your Noise’ uses a low-end swelling to maximize the rhythm section of the track to bring out an engaging rhythm sprinkled with percussion and stabs layered onto the chunky beat.