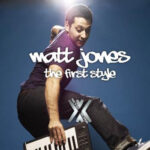 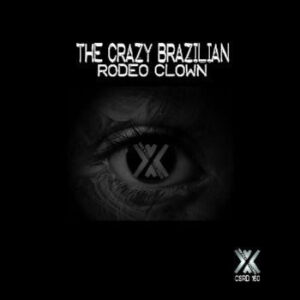 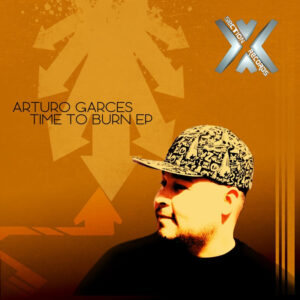 Questions? Request a Call Back
Matt Jones - The First Style

Matt Jones’ spark for dance music was ignited in the late 1990s, as a youngster hearing tracks by Fatboy Slim, Basement Jaxx & the Chemical Brothers. A developing interest in electronic music led him to catch the DJ bug at 16. He soon found his niche within House music, spending every last penny on imported records by House producers such as DJ Sneak, Daft Punk, Todd Terry & anyone with the right beats.
Soon he discovered his preferred style of house music. It all came together after witnessing an absolutely slamming party courtesy of Chicago House Music legend Derrick Carter. Tough bass lines, Jackin beats and infectious melodies were all the ingredients necessary.

Being somewhat of a gear junkie, he later acquired a sampler in an attempt to push his DJ sets further. Discovering it was possible to create new music with the sampler, lead him swiftly down the rabbit hole of music production.
Matt Jones’ has since gone on to DJ up & down the country & produce a range of material under the House Music umbrella. Music ranging from deep warm up grooves, to Jackin dance floor cuts, catering for both styles in his sets.