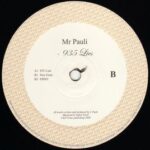 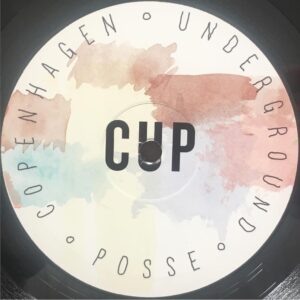 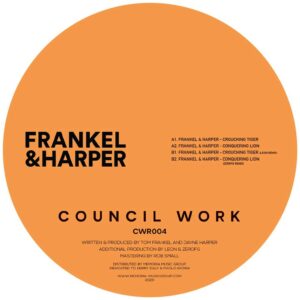 Ingmar Pauli with his masculine take on The Hague disco. Phat bass lines, vocoders, big strings and synth themes with its roots in Italo disco and electro. Great tracks and probably the best Mr Pauli release so far! The second release on the Clone West Coast series… the series that will feature some of the big players of the Dutch west coast electro disco scene. Mr Pauli rocks!