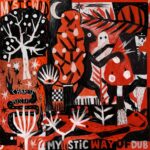 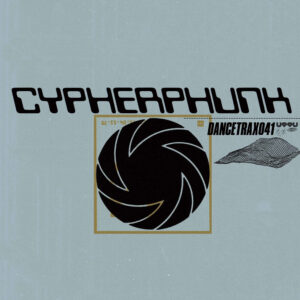 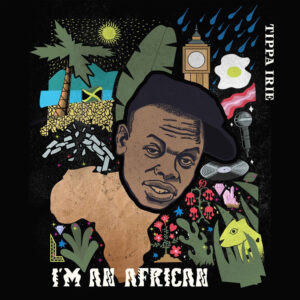 Dub Vinyl | RECOMMENDED | Reggae Vinyl
Get a Casavinyl monthly subscription and get this record from only £12.75 - click here for more details.
Read our review at Wired.com

Questions? Request a Call Back
Mysticwood - The Mystic Way Of Dub [12" Vinyl LP]

Just a few steps away from the Dubquake Studio in Geneva’s suburbs is where Mysticwood, a young fanatic dub producer, has chosen to set up his own musical universe. After starting his sonic journey by shredding in Rock / Punk / Grunge and Stoner bands, the young self-taught multi-instrumentalist’s ears were unexpectedly exposed to reggae music in his school playground. Quickly becoming fascinated by old-school Roots and it’s meditative counterpart, Dub, he decided to start productions of his own. A few years later, while already appearing on party line ups alongside O.B.F, Mysticwood reveals his producer and dub mixing skills on this fresh release entitled “The Mystic Way Of Dub”, his first EP.

With four killer instrumental tunes and dub versions directly inspired by the Jura’s mountainous forest regions where Charlie Mystic grew up, “The Mystic Way Of Dub” testifies to the man’s powerful roots background and his fascination for UK Dub made by his elders. Steppers, rockers or one drop style; analog console and effects, tape machines and dub mixing at it’s finest: at only 22 years old Mysticwood masters his craft and delivers an EP enjoyable to most. Soundsystem style, heartical music, strictly instrumental and dubwise, no compromise, no vocals (or almost none) because there’s no need!

b1. The Mystic Way

b2. The Mystic Way of Dub

b3. Keep On Moving

b4. Keep On Dubbing

More Like Mysticwood - The Mystic Way Of Dub [12" Vinyl LP]