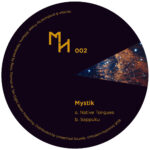 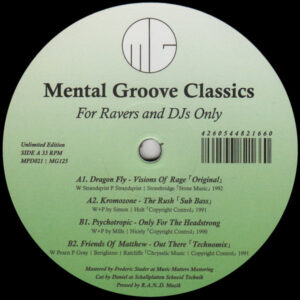 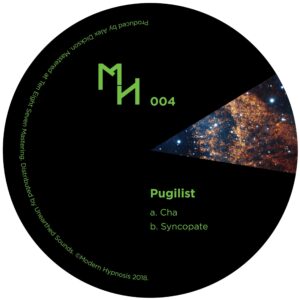 ‘The next release on Modern Hypnosis introduces Melbourne based producer Mystik with his debut solo 12”. Two psychedelic dub techno tracks that have made the jump from dub plate after smashing the dance in Melbourne’s vibrant sound system scene in 2017. 180g vinyl.’