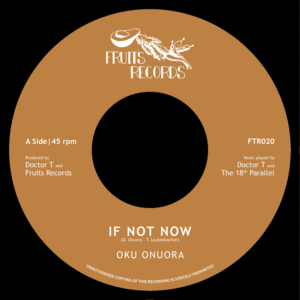 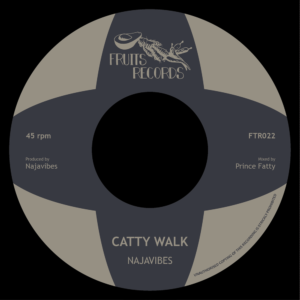 RECOMMENDED
Get a Casavinyl monthly subscription and get this record from only £17.00 - click here for more details.
Read our review at Wired.com

Jamaican reggae transcends between blends of dub and jazz in these fourteen tracks, mixed by Prince Fatty and featuring Kumar, Mark Wonder, Roberto Sánchez and Aston Barrett Jr., son of Family Man from the Wailers.

With the added boost of their new members, Najavibes are still defending the roots tradition while drawing their dynamic from modern influences and the boldness of striking stylistic crossovers: afrobeat, rub-a-dub, new- roots.

Authentic, positive, sunny and open to the sounds of the world: this is the mark of the greats.

a4. Najavibes – Not Only Lyrics

b3. Najavibes – Live With Respect