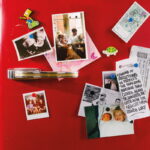 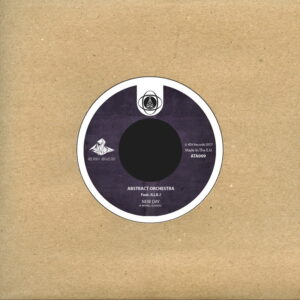 Brothers Turt (rap) and Slim (production) have created a masterful coming-of-age rap album from a 90s baby perspective. Nostalgia is a classic in the making. Over the course of ten songs, Summers Sons reflect on their past, present and future as sons, brothers, husbands, fathers and friends. Accompanied by longtime friend and musical partner C.Tappin, Alt R&B sensation KeepVibesNear and MC/community activist Eerf Evil. Since signing with Melting Pot Music in 2018, Summers Sons have released two albums plus various EPs, a beat tape and a collabo project with Twit One as Syrup. They are part of The Silhouettes Project (alongside Enny, Kofi Stone, Bel Cobain, Manic MC, Lex Amor and more) and kicked off their own label Lightworks earlier this year. Summers Sons have accumulated over 24 million streams and are regularly featured in prominent playlists like Jazz Rap, Butter, AlternaRap and Jazz Vibes. All their releases are available on vinyl, too. 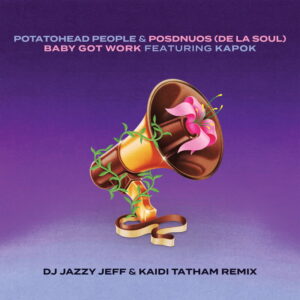 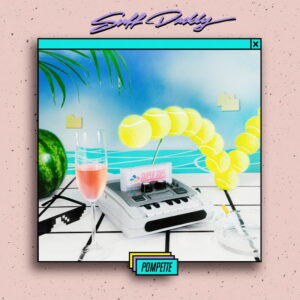 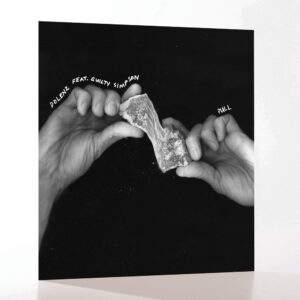 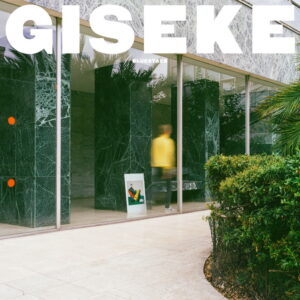