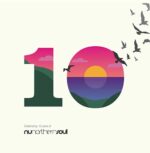 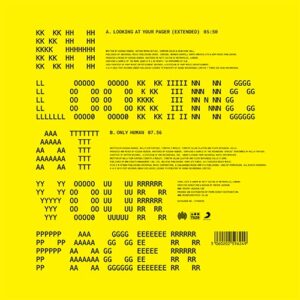 Looking At Your Pager / Only Human - KH 12 Credits 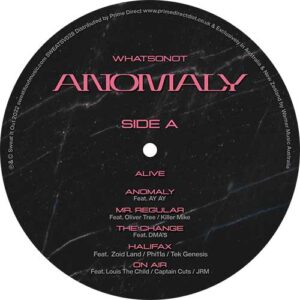 Anomaly - What So Not 15 Credits

Electronica Vinyl
Get a Casavinyl monthly subscription and get this record from only £59.50 - click here for more details.
Read our review at Wired.com

A decade is a long time in music, but it feels less epic when the music in question is timeless, picturesque, and immersive. Founded in London, run from Bali for a period, and now based in Ibiza, NuNorthern Soul has grown from humble roots to become one of the most popular outlets for Balearic music on the planet.

NuNorthern Soul started in the late 1990s, long before the label launched, NuNorthern Soul was a regular Sunday session in a bar in Chester, UK where label founder Phat Phil Cooper and school friend Jim Baron (Ron Basejam, Crazy P, JIM) sat behind the decks and played laidback, eclectic musical selections to wind down the weekend. The name was suggested by one of the event’s regular punters, who likened the community feel of the event to his experiences as a Northern Soul dancer.

Fast forward to 2011. Following a move to London, Cooper was introduced to Ben Smith, a singer-songwriter and producer whose music he’d long admired. After bonding over a few pints of Guinness, Smith offered to hand over a hard drive full of unreleased tracks; together, the pair put together what would become the NuNorthern Soul label’s first ever release: a fine album of beautiful, boundary-free music entitled The Movedrill Projects.

Another EP from Smith, Dedications to the Greats, followed in early 2013, with the sometime Fug and Akwaaba band-member recording emotive, life-affirming cover versions in his signature style. It was followed by an EP of opaque, sunset-ready songs from Ragz Nordset, and NuNorthern Soul was on its way. While the label has subtly moved around musically since, offering up EPs and albums that incorporate elements from a multitude of becalmed and blissful styles, the core ethos remains the same. Significantly, those early Ben Smith and Ragz Nordset releases still stand up to scrutiny all these years on.

Smith has remained a big part of the NuNorthern Soul family ever since, and it’s fitting that two of his tracks – the stunning, undulating downtempo epic ‘Over Land & Sea’, from improvised 2019 album From The Ash, and Jonny Nash’s glistening, shuffling 2015 rework of ‘Hold On To It’ – are featured on this 10th birthday celebration of the NuNorthern Soul story so far.

It’s right, too, that Jim Baron, whose stints behind the decks with Cooper in Chester began the NuNorthern Soul story, also makes two appearances. His chugging, jangling, wide-eyed 2014 Ron Basejam rework of Ragz Nordset’s ‘You Started It All’ – a track that has so far racked up over three million streams on Spotify – was an early label hit, while his fragile, softly spun masterpiece as JIM, ‘Whisper in the Wind’ (featuring none other than Ben Smith on guitar), features here via a deliciously stretched-out, sunrise-ready remix from James Holroyd under his Balearic-friendly BEGIN guise.

Sentimentality aside, the success of NuNorthern Soul is rooted in Cooper’s ability to pick music to release from a wide variety of artists that fits the label’s colourful, atmospheric, and tactile sonic vision. This lovingly curated box set is testament to that, with immersive, yearning efforts from veteran musicians such as Jon Tye (here appearing as Captain Sunshine, via the breath-taking ‘The Oceans Inside’) and the late, great Ryo Kawasaki (remixed by Mancunian, former Body & Soul NYC resident DJ Andi Hanley) being joined by wonderfully on-point productions from relatively recent signings such as Torn Sail (the Balearic folk swell of ‘Disconnected’), George Koultalieris, My Friend Dario and Tambores En Benirras. 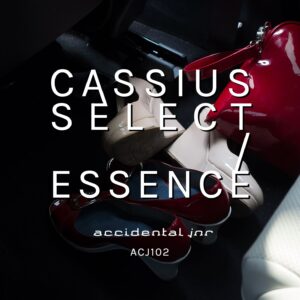 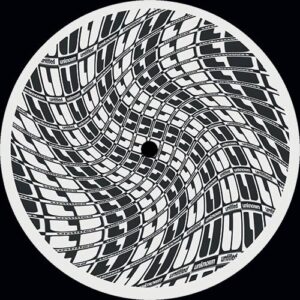 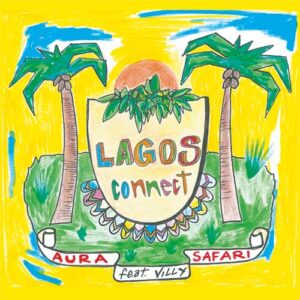 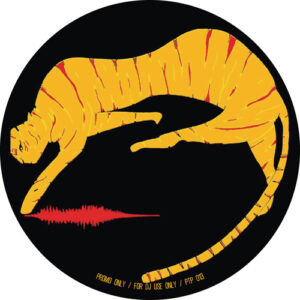