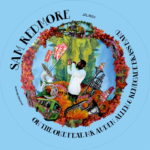 On The One – Sam Redmore
15 Credits Select options 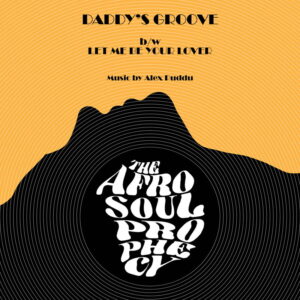 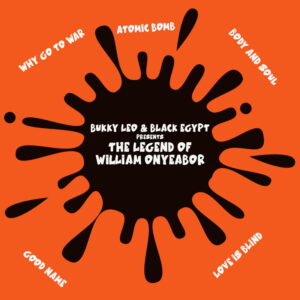 On The One – Sam Redmore

On The One – Sam Redmore

Questions? Request a Call Back
On The One - Sam Redmore

Driven by support from the likes of Gilles Peterson, Quantic, Nightmares On Wax, The Nextmen, Lauren Laverne, Danny Krivit and most prominently Craig Charles, Sam Redmore has built a name for himself over the last few years for crafting soul-drenched remixes and reworks of both solidified classics and lesser-known material.
Having spent so much time re-working the classics it is no surprise that production values are high when it comes to his own original music.
At the start of 2021 Sam signed to Jalapeno Records, giving everyone involved cause for celebration after a difficult year and his debut album is slated for May 22.
Many of the album tracks were purpose-built for inclusion in his DJ sets – which can range from cumbia, afrobeat, samba, funk and reggae through to house, broken beat, disco and everything in between…
On The One will be the first single to drop from the album and features the inimitable vocals of poet and rapper Mr. Auden Allen as well as the soul drenched horns of Renegade Brass Band. Debuted on BBC 6 Music when Sam performed a guest mix in April this year, it seemed the perfect track to debut from Sam’s new record. 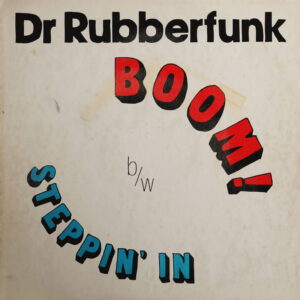 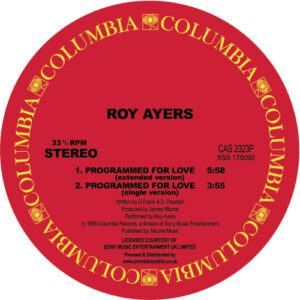 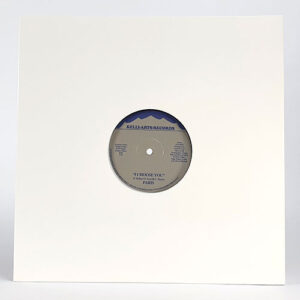 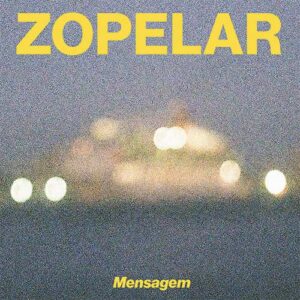