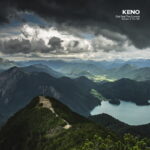 Out Past the Current – Keno
21 Credits Select options 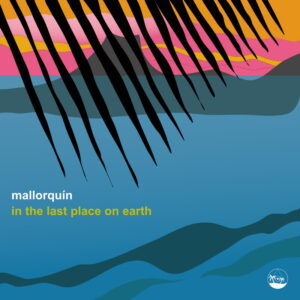 In the Last Place on Earth - Mallorquín 15 Credits 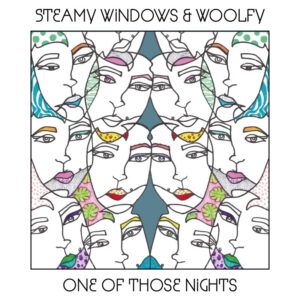 One of Those Nights (feat. Woolfy) - Steamy Windows 15 Credits

Out Past the Current – Keno

Out Past the Current – Keno

Questions? Request a Call Back
Out Past the Current - Keno

Having released his debut album Around The Corner in 2018, as well as a critically acclaimed LP in collaboration with Los Angeles-based musician Tristan de Liège two years later, Keno aka David Hanke’s latest opus, Out Past The Current, brings together not only some of his finest remixes from the past four years but also a handful of new and exclusive works.

Once again Hanke’s love for more downtempo styles is on show – a passion that has immersed the producer into the electronic music scene since the early 2000s. Developing his own style over the last few years with lush instrumentations, more complex songwriting and distinctive drum programming, his songs and remixes ease the mind with echoes from the past. 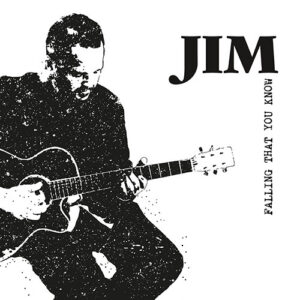 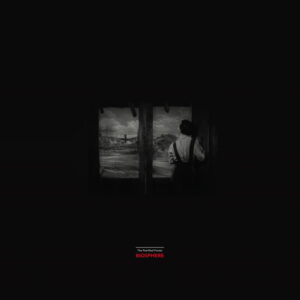 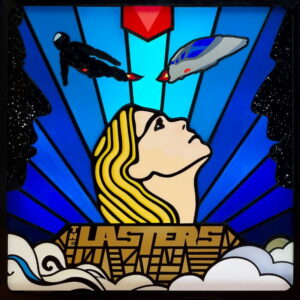 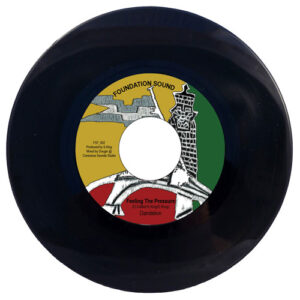