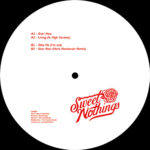 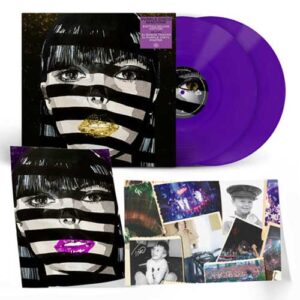 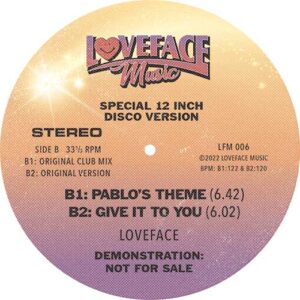 Questions? Request a Call Back
Over Now EP - Sopp

Sopp has been building his way into the scene since 2015. His sets blend a mix of highly energetic, bass heavy rhythms with disco inflections and odes to classic 90’s and 00’s rave scene. So far having released on Chequered Wax, QRUK, Moodygurl and TheBasement Discos. Each of his productions showing a different aspect of his behind the decks personality.

PEZNT – Whole EP is dope but I think Take Me will work for every true underground head. Great job!

Ammo Avenue – wicked cuts! Take me is my fav 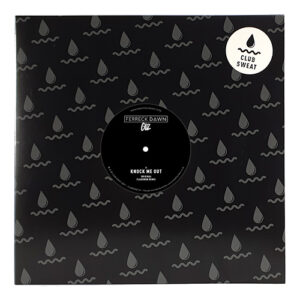 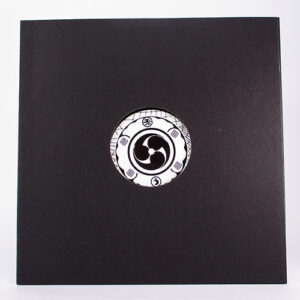 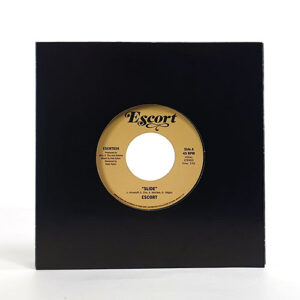