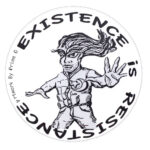 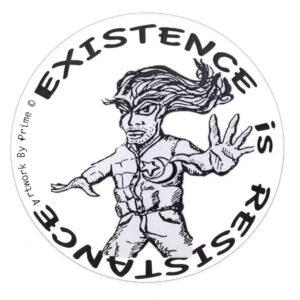 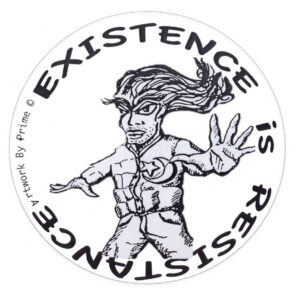 These are for the ‘Collector’s’ out there: Super limited one time represses