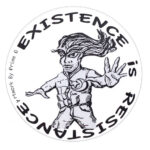 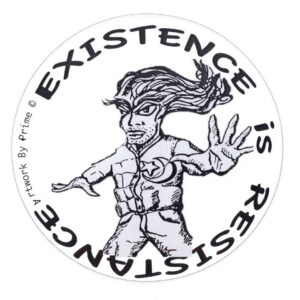 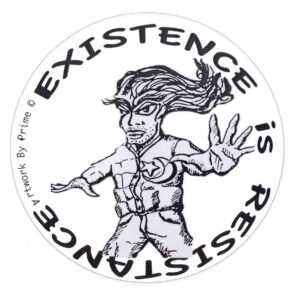 Questions? Request a Call Back
Persian - Existence Is Resistance Retwist!

Then made ‘Dangerous’ in 1995 which inspired the Grime, Dubstep & Speed Garage scenes. Under the moniker ‘Artist Formally Known As PP’ & ‘Persian’ (which he still uses today) later released many Underground UKG tunes on different label’s such as ‘Same People, S.J.L., Mixing Potions & Locked On’.

Seasoned Song Writer, Producer, Engineer & Artist with a career spanning over 30 years. He is the first Iranian Electronic Artist from the West to pioneer Underground Fusion, fusing evocative sounds of the Middle East with Sound System Bass Culture.

Presently still releasing music on his imprint ‘Existence Is Resistance’ Label.
This E.P. feature’s Electro, Techno, Breaks, with an added Bonus UK Garage Track, this is another E.P. for the collector’s out there…

a1. Persian – Existence Is Resistance Retwist! 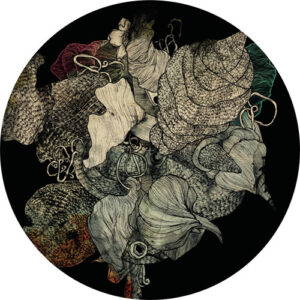