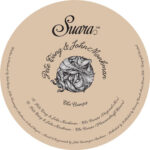 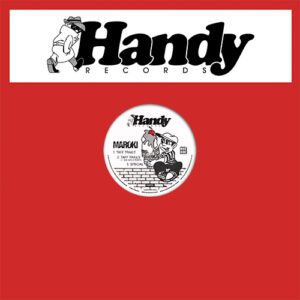 After his ‘All Gone Pete Tong Ibiza 2014’ compilation with Tensnake, Pete Tong releases his first EP on Suara with UK Producer John Monkman titled “The Bumps”. John Monkman, who also goes under the aliases PinkNoize and Flip Flop, uses progressive elements coupled with 80’s like synths, which gives his productions quite the unique flair. His work also takes into account the technical side of production and he carefully constructs each element using the science behind sound design and production. He’s already been touted as a producer to watch out for with releases on labels such as Warung and Get Physical Music, so it was only fitting for him to collaborate with Pete Tong to give you this tasty track.

The original, with a well-constructed bassline incorporates a warm up melody that begins to set the tone for the night ahead. Each layer is distinct as the track begins to build itself right to its crescendo when each of those individual layers collectively come together. You can distinctly hear the 80’s like synths that are cleverly inserted into the track which are highlighted by the female vocal samples. The grittier elements add a touch of darkness and instantly transport you to a warehouse club with an intimate atmosphere.

The remix, done by the widely loved tech-house duo Pleasurekraft jack up the tempo a notch, and add a bouncy groove to the track. Where the original brought out a darker side, the remix is more upbeat and settles in well for a peak hour set. Bringing that crisp bassline to the fore, and tuning out the melodies to make them a tad subtler it showcases a more tech-house version of the original. There’s an added element a slightly more haunted vibe which is coupled together with those gritty and harder elements. All I can conclude is what a tech-house bomb this is from the highly talented Pleasurekraft. They always manage to bring something new and unique to every single track they’ve ever remixed which truly shows their remarkability as consistently good producers. 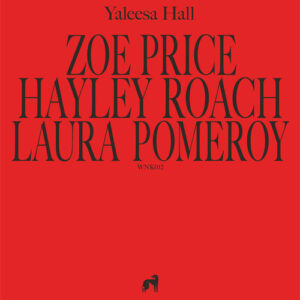 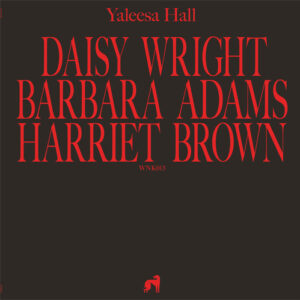