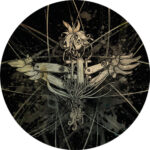 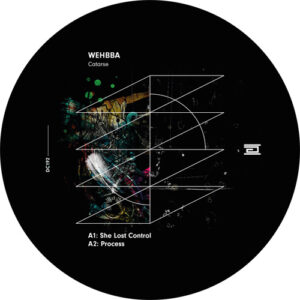 Much may have changed over a two-decade period, but Drumcode’s commitment to releasing the scene’s most cutting-edge and refined techno remains resolute.

With releases last year from heavy hitters such as Adam Beyer, Alan Fitzpatrick, Luigi Madonna, Jel Ford, dubspeeka and Mark Reeve, the label continues on in 2016 in much the same way; bringing fail-safe, club-ready music to the techno community.

When Pig&Dan decided to join forces, they began a truly prolific production schedule establishing their reputation as producers of pulsating electronic music that straddled dark house and high-energy techno, whilst creating their signature style of twisted and experimental breakdowns.

Since those early days, they have created a repertoire that not many can match and have constantly been releasing their music on the most respected labels and playing at the best events worldwide. Pig&Dan follow up to their outstanding first EP on Drumcode with ‘Chemistry’.

Compromising of three tracks the mood fluctuates with each record to create a well-balanced, dynamic EP. Chemistry is a dreamy listening platform that mixes cyclic synth lines and stabs to crescendo into a late night imagination.

The other two tracks are on the harder tip with their thunderous kick drums and disorientated sounds that provide a different edge to the EP with a harder, peak time sound.