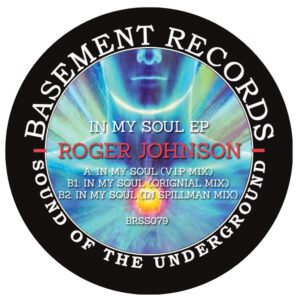 Roger Johnson - In My Soul 9 Credits 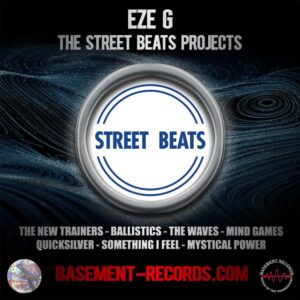 Get a Casavinyl monthly subscription and get this record from only £34.85 - click here for more details.
Read our review at Wired.com

Basement Records is really excited to announce the relaunch of it’s sister label Precious Material Label. The label originally ran from 1994 to 1997 and won critical acclaim for a series of releases including the outstanding Icons (Blame & Justice) Projects, Jazz Juice Detroit, Brothers With Soul, Nautilus and Tony Justice Headhunter releases to name but a few. The label was known for its deep luscious Jazz, Deep Techno and Rare Groove inspired releases. This new album continues on the same thread and has been receiving great reviews. The album features exclusive tracks, some tracks that were only released digitally and an unreleased remix of the classic “Jazz Juice” track “Detroit” by DJ Lee.

4 x 12″ Album with a double CD featuring a mix by DJNibers aka Andrea Nibbers & Ben.

b1. Aquasion – Respect The Game

d1. Silence Groove – Take You Away