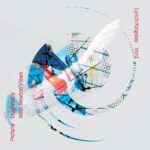 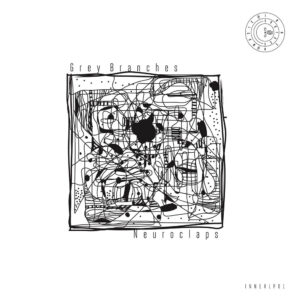 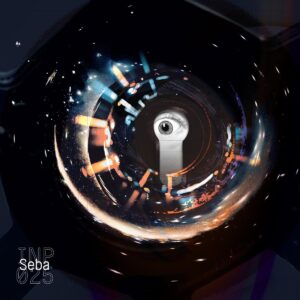 Three years since Profane’s seminal album ‘V.illan Mills’ was recorded for Inperspective and it’s long overdue that he returns to the label. This canadian native’s unique style that somehow fuses the hip hop sensibilities of J.Dilla, the jazz/funk ideologies of Danny Breaks and the experimental truth of Squarepusher has been a breath of fresh air in recent years on the Underground D&B scene and these two new cuts from him are no exception. The experimentally epic breakbeat off tempo monstrosity of ‘Drughmada’ is a heady, giddy tapestry of beats and breaks with a sleazy sample and panic led overtones. ‘West Newton Views’ is a darker more minimal affair. A clunky, dubstep vibe which maintains moody intensity throughout. Tense and suspenseful.

The other side sees the triumphant return of Rome’s Lynch Kingsley. This young, precocious talent has been a good friend to the label for a number of years and after making waves with his debut ‘Eden EP’ it was only a matter of time before his return. We are pleased to present ‘Void’, a dark journey through the breakbeat, sci-fi escapism of early 90’s D&B which in time develops into a deep, break laden workout with gorgeous synths and fantasy atmospheres. A joy to behold.