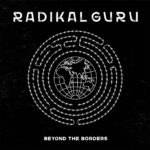 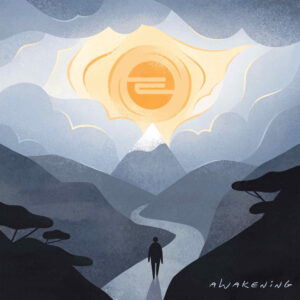 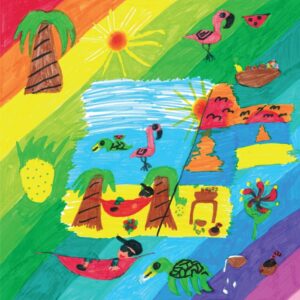 Radikal Guru – Beyond The Borders [CD]

Radikal Guru – Beyond The Borders [CD]

Questions? Request a Call Back
Radikal Guru - Beyond The Borders [CD]

One of Moonshine Recordings’ flagship artists, Radikal Guru is going from strength to strength for more than a decade and 2020 is a further proof of it. With the fourth full-length LP release on the horizon, the outstanding Polish talent ascertains his status as one of the most relevant figures in the international Dub and Dubstep scene once more.

The new project including vocal talents like Junior Dread, Marina P, Troy Berkley or India’s up and coming vocalist Lady Skavya encapsulate the musical versatility and collaborative spirit of the sound system veteran alongside spirited instrumentals in various levels of intensity – ranging from meditative bass lines to apocalyptic turbo- steppers.

Radikal Guru’s digital dub sound signature presents itself in a variety of musical forms in his latest project ‘Beyond The Borders’ – a testament to his years of experience in lighting up dancefloors around the world. Music with a message nested on monumental heavyweight foundations, his fourth LP deals uplifting and conscious anthems to a set of speakers near you with a high-grade set of vibrations.

Ten meticulous productions designed to make you move as well as to reflect, a journey for body, mind and soul – features a multinational list of guest artists from India, Germany, Italy, Russia, Brazil and France.

Electronic sounds come to life, infused with gratuitous amounts of soul warmed by live instruments and murderous arrays of echo chambers and 808’s. Perfectly placed drum fills and vocal fragments to top it all off in style, a masterclass in modern dub production seeking its equal. Bridging both physical and mental borders, Radikal Guru’s latest LP release is sure to be heard, felt and enjoyed for time to come.

06. Radikal Guru – Together We Shall Overcome ft Junior Dread