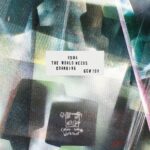 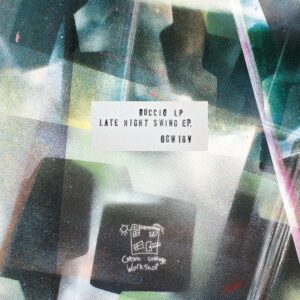 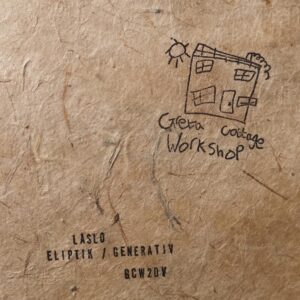 This time around, Greta Cottage Workshop indulges in a favourite pastime. Dubbed out 10” Vinyl.

Flashback Of Time: A haunting Dub Techno peregrination . . . giving you that grind it out happening, with your nearest grubby basement/dub rig interface. Big Inside The Ride.

Utopia & Visions: More of a ‘Sunday Morning, yet I’m not in bed’ experience – replete with laughing children, alien windstorms and DMT pixies chattering in your third earhole. Waste a whole day with two copies and a crusty old mixer.

RDMA has been with GCW for time – yet this is a first time outing on record. Worth the wait.

a. Flashback of Time