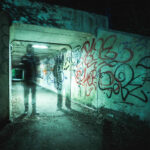 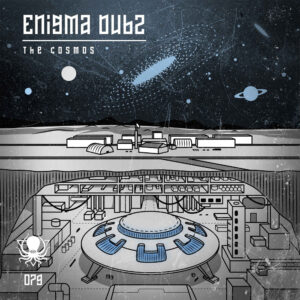 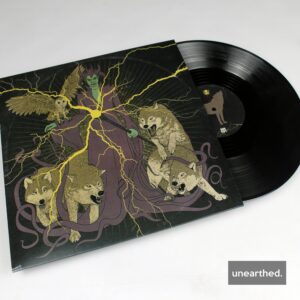 Strategy and Cartridge unveil their new alias “Regents” in the form of a 4-track EP straight out of Manchester on Deep, Dark & Dangerous.

The beats are as gritty, full and bassy as you would expect from Cartridge while Strategy’s bars are as cold as they get. Both absolute masters of their craft, Regents combine to create something new, unique and quintessentially Mancunian.

This is the debut release from REGENTS which is a new project from Cartridge & Strategy…including the first single “Greengate Adhesive” which has been heavily supported from Mala, Mary Anne Hobbs, Loefah and Truth and will be released on the 28th of September ’21 followed by the full ep on the 15th of October ’21 on the label “Deep Dark & Dangerous”

This is a new collaborative project from two well known and established artists coming together to bring something new. Both legends in their own right, Cartridge and Strategy bring songs that contain a bit more “depth and meaning” than other projects whilst retaining the heavyweight production and intricate flows they are both known for.

“Greengate Adhesives” has already been in heavy rotation on BBC Radio 1 & 6 as well as plays on 1xtra and further afield and has already garnered a lot of attention and interest way ahead of it being announced as an initial release.

Debuted by Mala in his guest mix for Mary Anne Hobbs, it was a stand out song and was quickly “ripped” and played daily by Mary Anne who was desperately scouring the internet to find any information on who REGENTS were.

Now with the EP scheduled for release on vinyl on the DDD imprint as well as a two videos completed for the songs “Greengate Adhesive” and “Shegry” it’s time to let the world know a bit more about who REGENTS are.”