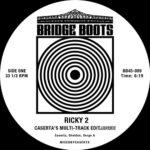 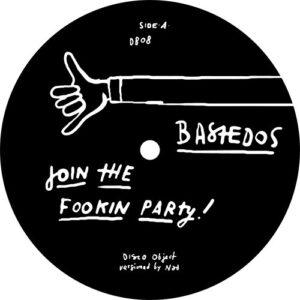 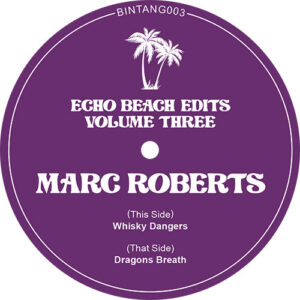 Edits
Get a Casavinyl monthly subscription and get this record from only £8.50 - click here for more details.
Read our review at Wired.com 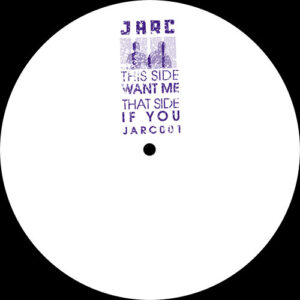 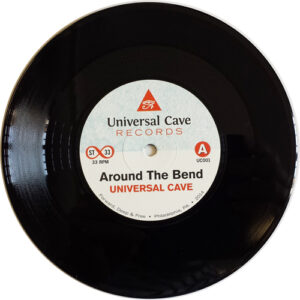 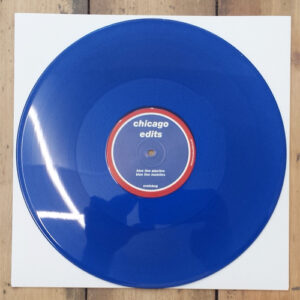 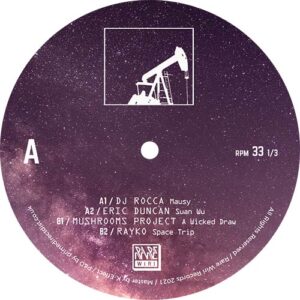