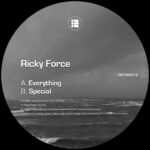 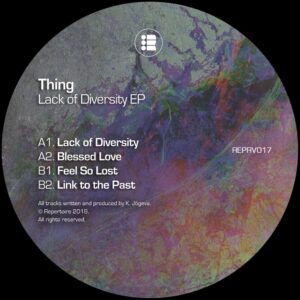 Drum and Bass Vinyl | RECOMMENDED
Get a Casavinyl monthly subscription and get this record from only £7.65 - click here for more details.
Read our review at Wired.com

Questions? Request a Call Back
Ricky Force - Everything / Special

Ricky Force makes a quickfire return to Repertoire after the success of Make It Right / Suburban Nights.

“Everything” is an apache-driven slow burner that moves through the gears into a euphoric breakdown. Hands in the air vibes.

“Special” is a no-nonsense amen track, the kind that Ricky does so well, built for the dance floor.

a1. Ricky Force – Everything