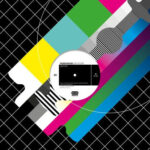 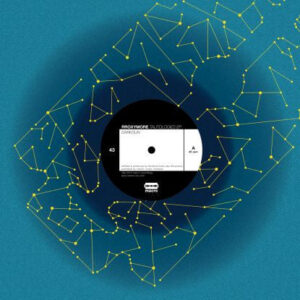 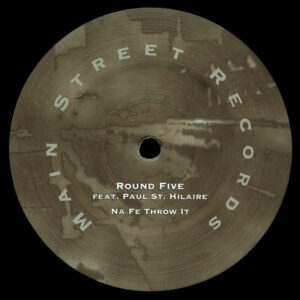 Written & produced by Roboknob. Mixed by Stefan Goldmann. Mastered by Rashad Becker. Info: We’ve said it before: techno’s vanguard can be found in the East right now. Sofia’s quirky techno underground is densifying. Evolving around the Diviat Slon parties (residents: StefaK & Stefan Goldmann), the Beton nights, the indoors offspins of Artmospheric festival and unannounced appearances of KiNK under his Cyrillic guise, raw and rave-infused techno is increasingly defining the city’s sound of the small hours. Roboknob are part of this movement, and this is their debut EP. A live hardware duo, Yasen and Stanislav drop rugged, noisy machine jams around the Bulgarian capital and have been regulars at Artmospheric. The EP’s tracks have been distilled from their live repertoire and mixed by Stefan Goldmann into sharply defined form with added bite. ‘Dexydi’ is Greek for acid – the corrosive liquid, not the music. Accordingly, its heavy-handed single-note bass attack will cut through anything. ‘Spellbind’ is more bouncy with frantic upward movements, distorted percussive fallout and a seasick bass foundation. ‘Liulka’ handles two layers of time rubbing off of each other: quirky and pushing high in the sky, against the bass drum mechanics down low. A suitable acoustic symbol for Sofia’s state of techno.