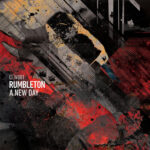 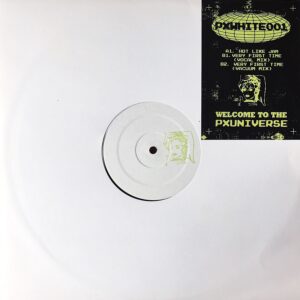 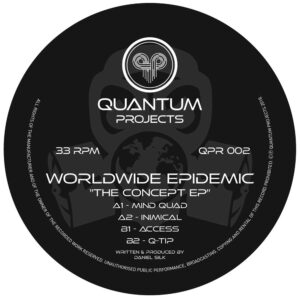 Questions? Request a Call Back
Rumbleton - A New Day

Touching down for the inaugural release on the newly formed label, North of 7 Sounds, is the mighty Rumbleton – a true heavyweight with over 2 decades immersed in sound system culture, running the Stand Firm Hi-Fi label and releasing music on Scientific Wax, Rupture LDN, Outsider, and Samurai Music to name but a few. A true master of his sound, we are extremely proud to have Rumbleton set the bar for future North of 7 excursions.

“A New Day” takes you on a journey filled with haunting pads, razor-sharp drum kit clashes, and infinite amounts of low-end. Bottomless swathes of atmospherics respire in and out of the mix, culminating in a breathtaking breakdown – crafted with utmost devotion to the Godfather of Soul himself. A truly honourable homage to jungle’s roots in sample culture and breakbeat science.

“Conscience” on the flipside is weightiness refracted in minimalism. Rumbleton fully submerges your mental space in a cavernous, dubwise fog, while militant, scorched-earth drums power the tune forward. A warm, subterranean bassline churns endlessly beneath, all the elements occasionally exhaling and collapsing under their own weight, only to regenerate once again…

a. Rumbleton – A New Day