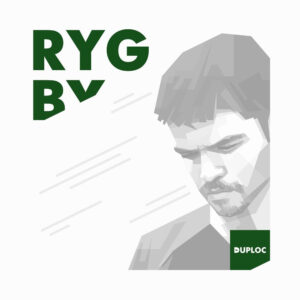 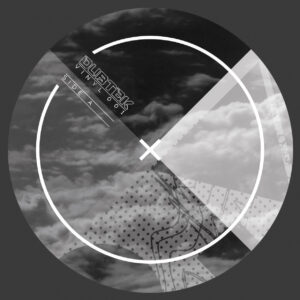 The Belgian record label returns to Bristol for volume number three in their vinyl series. Back in 2016, dubstep champion Rygby was signed to DUPLOC for his very first official release, pioneering in the field of spooky distorted low frequencies. His most recent of the several appearances on the label has been the digital DUPLOC022 outing through which he truly developed a unique sound. Now he proudly contributes to the label’s brand new DUPPLATES series with an impressive cohesive collection of probably his hottest material till date. DUPLOCv003 is all about catchy melodies, boiling vibes and heavyweight sub bass pressure.

b2. Rygby – The Hothouse Age