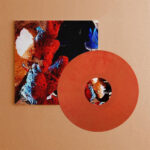 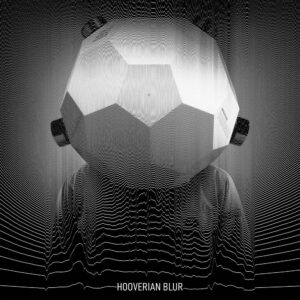 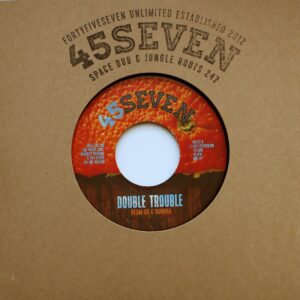 RECOMMENDED
Get a Casavinyl monthly subscription and get this record from only £18.70 - click here for more details.
Read our review at Wired.com

“How does it feel to reminisce? That was something I wanted to try to capture in soundwaves. I tend to reminisce a lot. About the good and bad parts in the past, and everything in between. I try to remember which specific parts in my life made me who I am today. Thinking about those events is going to make me feel a certain way, and i wanted to try to convert these feelings into songs.

Reminiscing to me, is also a very visual experience in my head. So I decided to take sounds that were close to me from the past and make something cinematic that still works as a full song. I’ve been using a lot of granulated sounds, which is almost like a shattered memory reconstructed into a new one, as your feelings can change recovering the same memory. So you can close your eyes and go on your own reminiscing journey, discovering loads of layers weaved through these soundwaves.”
– Sam A La Bamalot

A1 Sam A La Bamalot – Dwelling

A2 Sam A La Bamalot – Rupture

A3 Sam A La Bamalot – Recollections

A4 Sam A La Bamalot – Carefree

A5 Sam A La Bamalot – Absent

B1 Sam A La Bamalot – Inharmonious

B2 Sam A La Bamalot – Family

B4 Sam A La Bamalot – Self Image