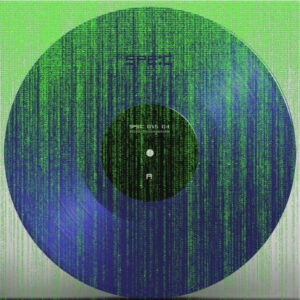 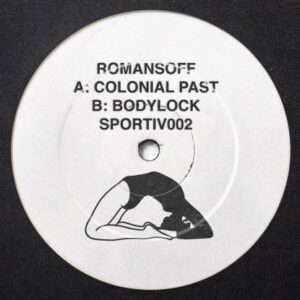 NX Records is a collaboration between Matthew Herbert’s Accidental Records and the Department of Music at Goldsmiths, University of London.

In May 2013, the label launched with an introductory mixtape and live performances as part of the Puregold Festival launch at the Southbank Centre. NX Records has continued to release new, critically acclaimed music, host numerous events and run an annual pop up record shop.

The label’s mission statement is to create a new model for the music industry, connecting exciting talent from the renowned creative hub of Goldsmiths – and the wider community of South East London – with the ever-experimental Accidental Records.

Our aim is to build connections between emerging artists, education, the industry and audiences. NX is a professional label that works alongside, not in opposition with, DIY artists.

The first in our series of experimental split 12″s focuses on instrumental electronic music.

Goldsmiths student and modular wizard Sam Hostettler evokes a daydream meeting between Vangelis and Burial, with his impossibly lush synthscapes shot through with dubbed out percussion. Meanwhile, La Leif’s blend of crunchy, electroacoustic techno and outernational field recordings should hit the spot for fans of Karen Gwyer or Shelley Prior.

NX12X is out on Feb 1, with a launch party at The Glove That Fits on Feb 14. Come grab a copy of the vinyl, and have a dance…