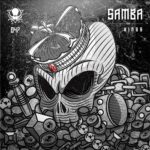 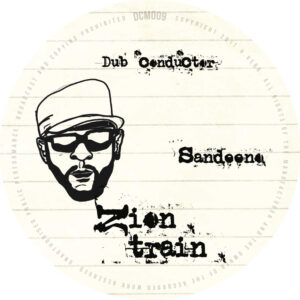 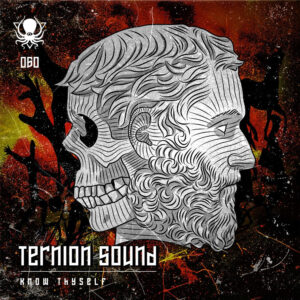 We’ve been fans of Samba for a few years now and have been following his progress as he’s risen to become one of the most sought after producers in the Dubstep scene today. When Sam sent us this EP, we were instantly blown away by the music.
Title track “Kings” has become a huge dubplate within the scene with support from dons like Commodo and Mala. To us the quite melodic 808 bassline harks back to early Good Looking records vibes, while the crisp fresh production and drumwork firmly places this release in 2019.