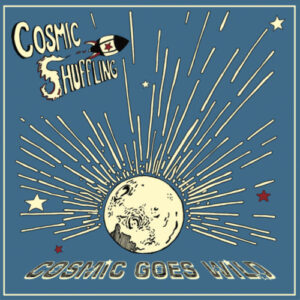 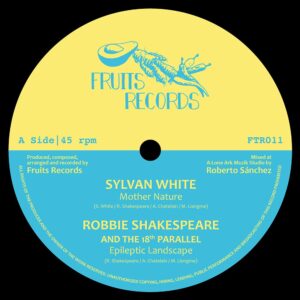 Questions? Request a Call Back
Samory I - Call On Jah [7" White Vinyl Repress]

The most wanted artist of this time strikes again! While his debut album Black Gold produced by RoryStoneLove hits the charts all around the world and his name is booked in every European festivals, Samory I unveils a new single produced by Swiss label Fruits Records. Recorded with Najavibes’ musicians, “Call On Jah” brings Samory I into a deeper roots sound with a flying cymbal riddim distinctive from the mid 70’s mixed by Roberto Sánchez that reminds us of the golden years of Bunny “Striker” Lee or King Tubby.

a Samory I – Call On Jah

More Like Samory I - Call On Jah [7" White Vinyl Repress]