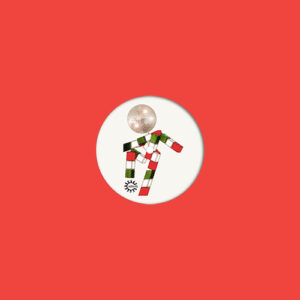 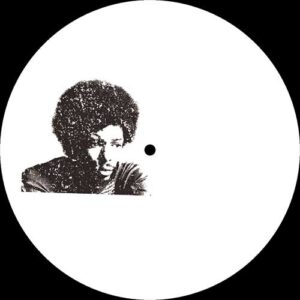 The Bottle / Love Is the Respect - Unknown 12 Credits

Sander Mlder – In Your Eyes

Sander Mlder – In Your Eyes

Get a Casavinyl monthly subscription and get this record from only £6.80 - click here for more details.

If an artist strives to leave a mark on music he must be more concerned with his character than his reputation. In that regard, Sander Mlder makes the perfect example. Hailing from Estonia, Sander has worked his way through a classical formation after thirteen years of cello tuition, which allowed him to perform at London’s Royal Albert Hall as part of a chamber orchestra and at Red Bull Music Academy in 2012.

With roots in funk, garage and deep house, Sander style is not confined by genre barriers, but whatever he does, there’s a definitive soul element to it. Originally surfacing in 2013 and played by legendary British selector Gilles Peterson and BBC 1 host Mary-Anne Hobbs, ‘In Your Eyes’ gets an official release on Rebirth in 2014 with a strong remix package. The first 10″ part includes mixes from Eddie Fowlkes and Lay-Far.

Detroit master of Technosoul Eddie Fowlkes follows his hot ‘Something Special’ tune with a great mix, cutting the original vocals and synth parts and delivering a strong version, that sounds already hot for the summer days.

The Moscow-based dj and produce Lay-Far is on the B side showing again his talent for deep ‘n slow disco vibe fusing deep rhythms, jazz, funk and soul. 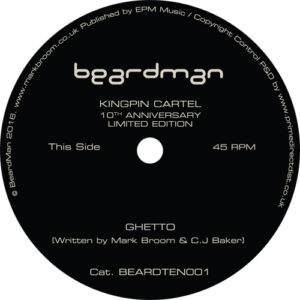 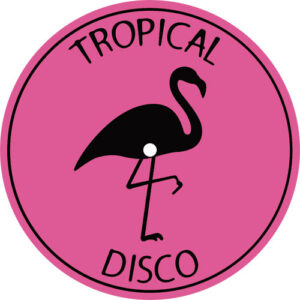 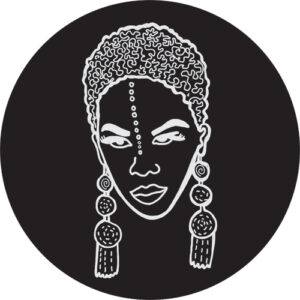 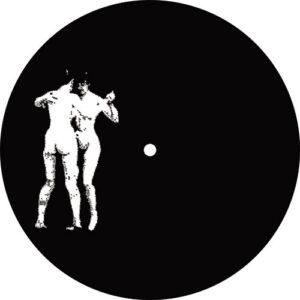