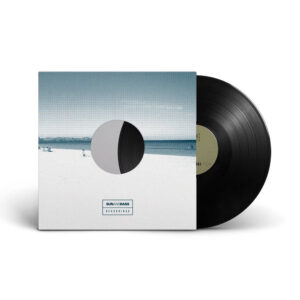 FD - All Yours EP 8 Credits 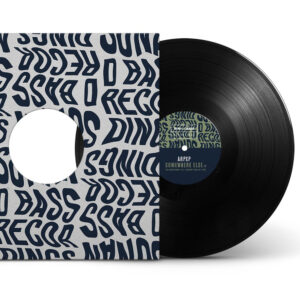 SATL has already carved himself into the repertoire of drum & bass, something which can be seen through a succession of releases which have helped push him as a part of its more soulful trenches. SATL is a frequent traveler and performer at SUNANDBASS in Sardinia, also taking pride of place within our SUNANDBASS Recordings tour parties, enabling him to debut his music across a wide-ranging fan base. For him to release an EP on the SUNANDBASS imprint comes as little surprise, with the producer already deeply involved with the SUNANDBASS family.

The ‘Braveheart’ EP is an intricate look into the sounds which build SATL’s musicality – from its title track featuring Dan Stezo, through to digital bonus ‘Maj’, it pedestals the direction which has enabled SATL to receive such worldwide recognition. The winding pads of ‘Bravehearts’ and the gloomy lyricism of Dan Stezo gives a darker edge to the opening track, whilst ‘Acid Trip’ is an immersive experience, one with an urgency that catapults you into its first breakdown. ‘Low End Theory’ shakes through to its core with a stocky heaviness, then ‘Maj’ (digital only) takes you down a lighter route, one underpinned by its swatches of tinkling percussion.

From beginning to end, SATL takes you on a journey and it’s one with the mechanics that he’s becoming renowned for. Joining SUNANDBASS Recordings once again, it’ll be a welcome addition for any DJ and fan looking to add to another gem to their catalogue.